Split is the economic and administrative center of Middle Dalmatia, with about 200,000 inhabitants. It is also the jumping-off point for exploration of the coast and islands of the beautiful Croatian Adriatic. The site was first settled when, at the end of the third century AD, the Roman Emperor Diocletian built his palace here. The importance of Diocletian's Palace far transcends local significance because of its level of preservation and the buildings of succeeding historical periods built within its walls, which today form the very heart of old Split. Split's growth became particularly rapid in the 7th century, when the inhabitants of the destroyed Greek and Roman metropolis Salonae (present-day Solin) took refuge within its walls. The lovely ruins of Solin outside the city can still be explored today. In the Middle Ages, Split was an autonomous commune. Many of Split's historical and cultural buildings can be found within the walls of Diocletian's Palace. In addition, numerous museums, the National Theatre, and old churches and other archeological sites in the Split region make it an important cultural attraction.

Split is a busy port, with an international airport and regular ferry services with the nearby islands, the north and south Adriatic, Italy and Greece. The merchant and passenger ships of the Split shipyards may be encountered in almost all the seas of the world. In addition, the city has large chemical works, metallurgy plants, and workshops for the production of solar cells. The fertile fields around Split represent a good base for agriculture, while cultural monuments, superb landscapes and unparalleled seascapes make it a tourist's wonderland. Split is also a university seat and host to numerous scientific institutions. Bedroom (double bed), living room, toilet, kitchen/dining room. Air condition, SAT TV, radio, electric stove with oven, refrigerator, own parking place, linen, towels, dishes and cutlery, coffee machine.

Important note: By reservation we request an advance in amount of 30%.

Get Vacation Protection for Your Booking!

Get Protected NowTravel with peace of mind 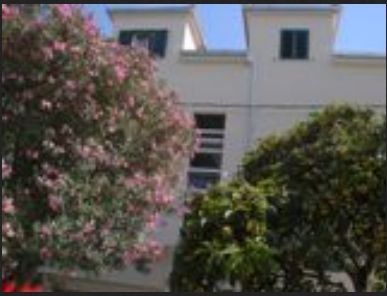 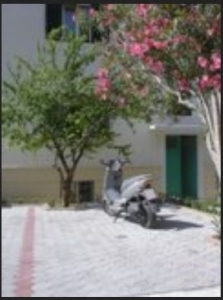 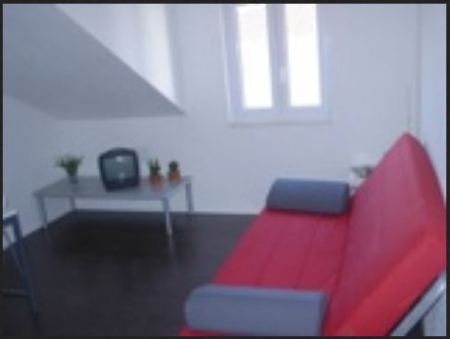 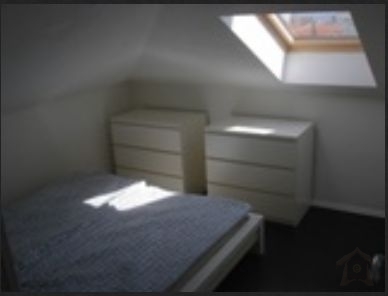